Graduating from the STI College Bachelor of Science in Information Technology Program; Gia Arceta, a 25-year-old Sta Maria, Bulacan, Philippines-local, was all set for the real world with the skills and knowledge she acquired from University.

From 2011 up to 2014, she helped her parents in financing her college tuition by working part-time as a Graphic Designer and Photographer. Under the impression that she would have the edge over other graduates with no experience, she made her way through the corporate jungle, landing a full-time graphic designer job at Santino Metal Industries Inc. 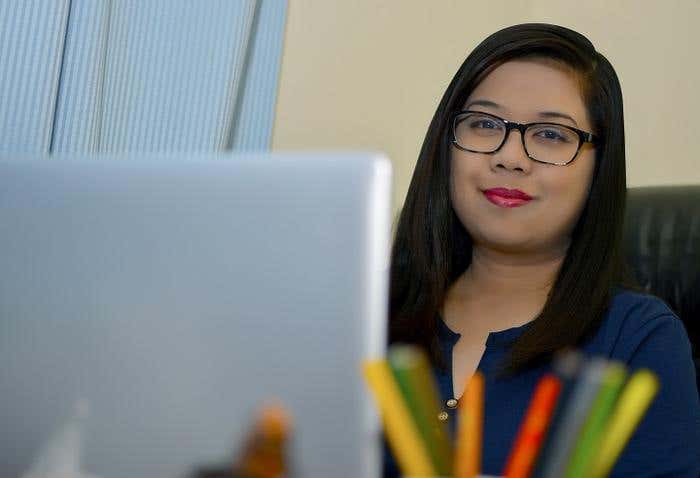 Throughout her time in the company, she believed that there was so much more for her than meets the eye. Thus she resigned and moved to the city of Dubai in the United Arab Emirates. Gia was very excited to work abroad because this meant she was going to earn more, and potentially have the means of saving up for her future plans.

Nine months later, her career was heading the right direction, although her finances weren’t. The higher cost of living, along with plus the monthly remittances she sent to her family back in the Philippines proved to be too pricey for her ambitions of saving up for herself. 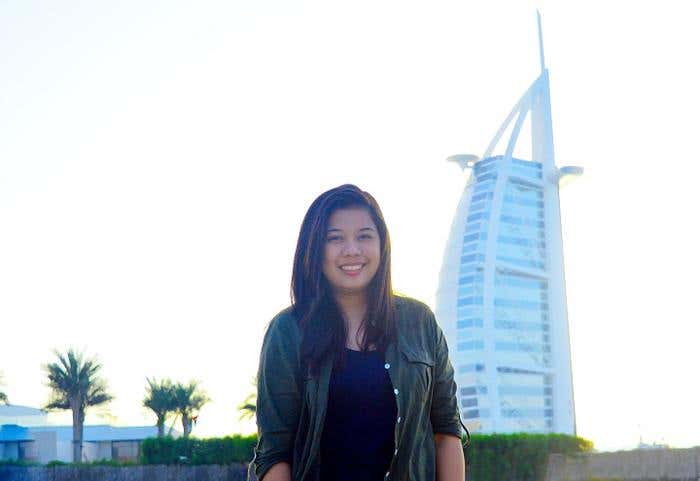 “Budgeting my money was so difficult. I had to pay bills, rent, food, and other necessities. Aside from that, I also assisted my family financially,” shared Gia. “I was disappointed. I believed that working abroad was my saving grace and the key to a more fruitful life.”

Determined to start a fund for her future endeavors, she looked for opportunities to earn money during her free time. She then recalled Freelancer.com, a crowdsourcing platform she joined in 2016. Gia didn’t push through with her Freelancer.com career back then since she didn’t have access to the payment options on the platform. However, things were different this time around. Nothing was going to stand between her and her goals.

Gia began joining contests and bidding on projects. After submitting an entry in a contest, she’d join another one and keep going. There was a barely a dull moment since Gia became active on Freelancer.com. 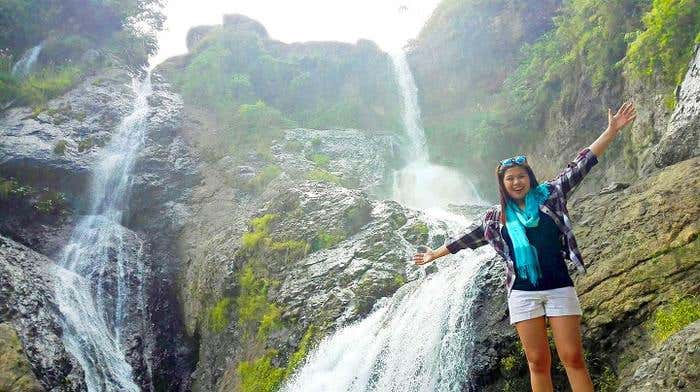 One of her regular employers on the platform, she had originally met through a design contest. The task was to design a logo for a US-based air duct business. She spent the next several hours conceptualizing and sketching until she was happy with her work. All her hard was worth it after being chosen as the winner. 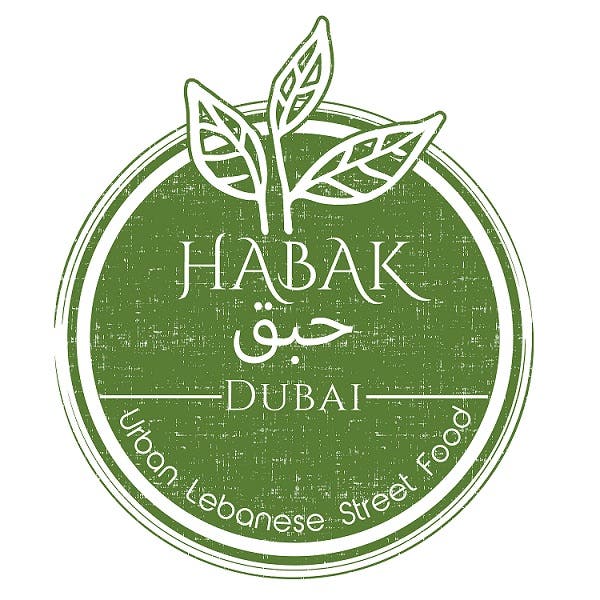 “The contest was a stepping-stone for me to finding a constant stream of income on Freelancer. It led to more projects with the contest holder,” added Gia. “Dedicating countless hours on Freelancer.com led me to the Preferred Freelancer Program, where I would, later on, flourish even more as a freelancer through the help of Recruiters.”

Aside from the unlimited earning potential from working as a freelancer, Gia’s areas of expertise also benefited from the projects she had on Freelancer. Building a portfolio and developing a world-class work ethic are only some of the benefits she has had on the platform. Her biggest takeaway from the platform -- financial stability.

"Freelancer is an instrument for growth -- professionally and financially. If you invest your skills and time in the platform, it will surely pay off. The site will shape you into becoming the best you can be.” - Gia Arceta

Make the most of your free time. Continue earning and learning -- only through Freelancer.com. Click here to sign-up.

Freelancers have the incredible flexibility to work nearly anywhere. If you ever find yourself international consider some of these tips.

There are so many benefits to freelancing and being your own boss, but one of the drawbacks is providing your own healthcare.

Our ranking algorithm is changing. Find out how.

The Three Best Alternatives to a Home Office